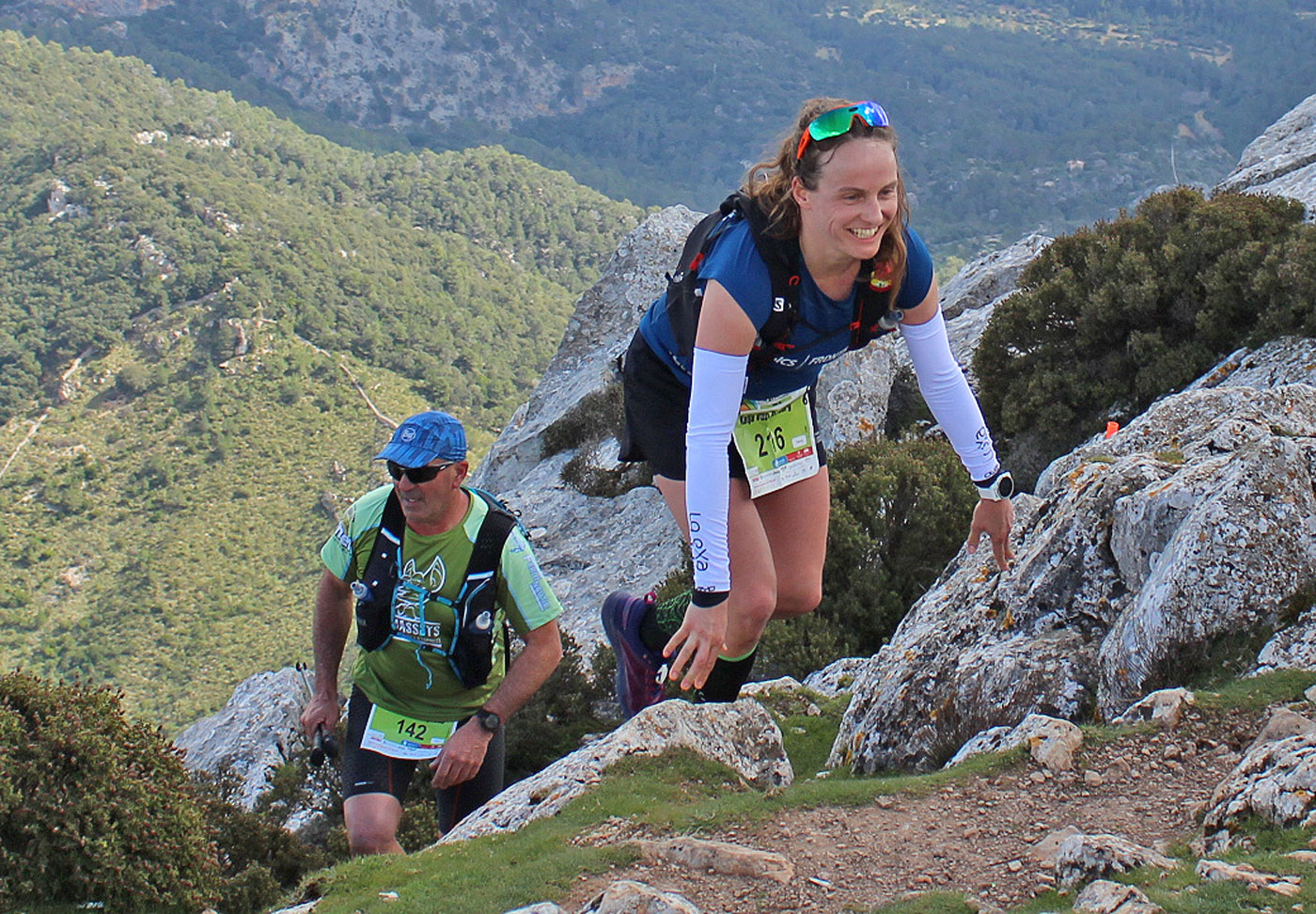 Calvià is preparing to welcome crowds to the region for the Galatzó Trail on 13 March, which is split into the Galatzó Half (23km) and Galatzó Legend (43km).

From mountain marathon beginners to professional athletes, such as Majorca’s Alejandro Forcades, the races are set to sell out with entries to the race at 80% capacity with 800 participants and the Legend at 200 registrations with a fifth of all participants from around the world.

The interest has been prompted by the new, improved track for 2022, which reduces two-way sections and boasts a new layout that shows off Calvià’s countryside, including the Finca de Galatzó Public Estate. A special rate for signing up, €35 for the Half and €45 for the Legend, has been extended until 28 February and includes branded racing kit.

An international event
The Galatzó Trail is an international event that captures the essence of what it means to compete in Majorca. The organisation works alongside Visit Calvià and Calvià Town Council to provide participants with tours, sports services, gastronomy, branded kits and communications which revolve around the Galatzó estate as a mark of the region’s heritage, culture and nature.

It aims to give participants a taste of Majorca, not only in its sporting infrastructure but also in terms of culture and community spirit, with over 100 volunteers ensuring a 360º experience beyond just a race.

Majorca’s Alejandro Forcades joins the 2022 Galatzó Trail
The Majorcan athlete Alejandro Forcades, an international icon in terms of mountain marathons, will be one of the main contestants of the 2022 Galatzó Trail. Alejandro is part of the Spanish national team and participates in the prestigious Skyrunner World Series international circuit, where he competes with professional athletes and is training towards this year’s marathon.

Forcades said about the race, “I am especially excited to run the Galatzó Trail for various reasons, firstly because it is in an environment that I know perfectly and is one of my usual training places. Secondly, the route is spectacular as we get to view two iconic peaks of West Majorca, Es Galatzó and S’esclop, within an impressive mountain environment, which can be seen from many points along the track with the Mediterranean Sea in the background.”

South Africa’s Capetonians are Catching The Hiking Bug in 2022