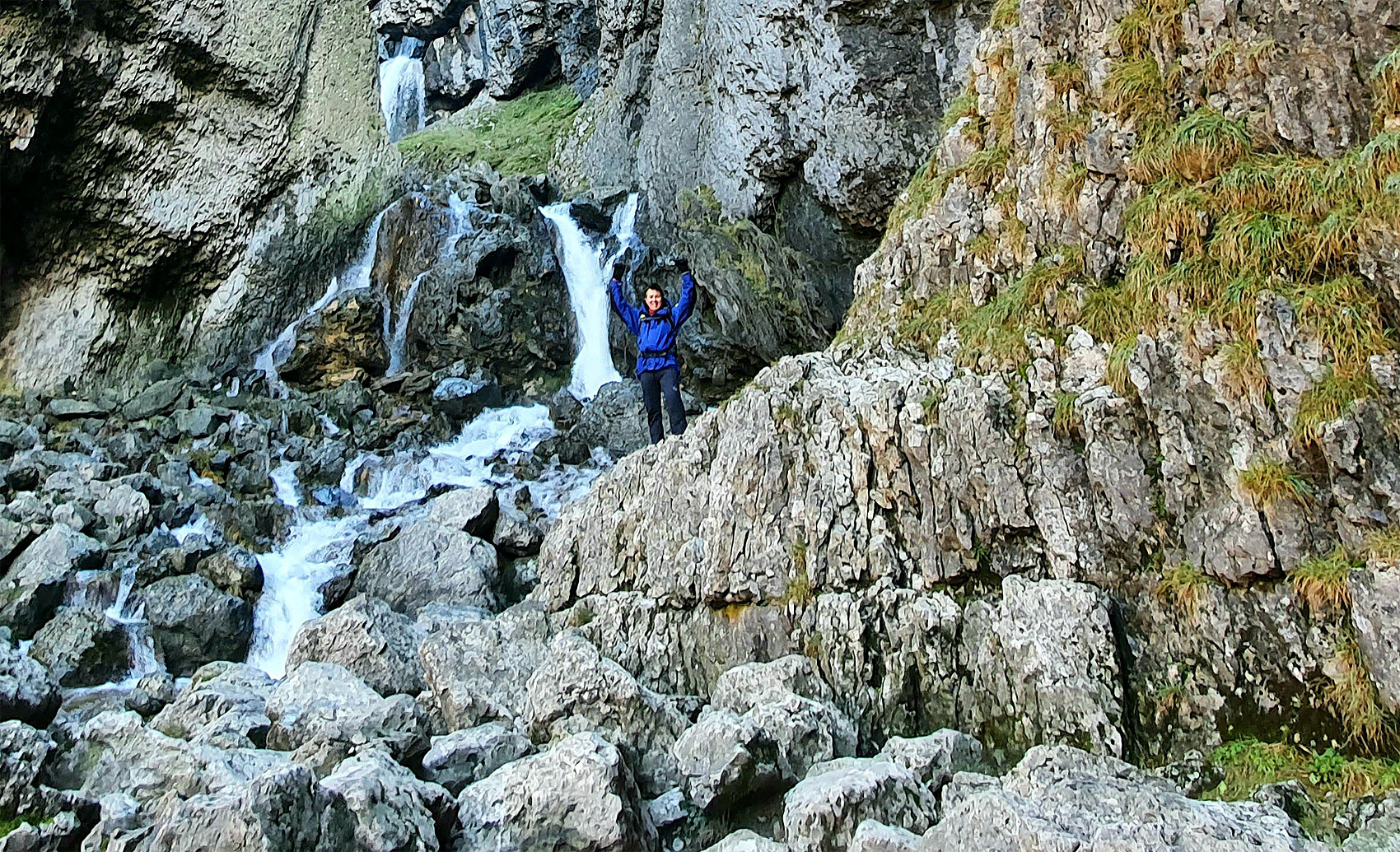 Towards the latter part of last year, I purchased a pair of brand new Berghaus Expeditor Ridge 2.0 Boots, and I was so pleased with them I wrote a glowing article about them in Luxurious Magazine. However, an issue developed with them that did need sorting out.

Berghaus has a fine reputation; their clothing, footwear, and other products are frequently worn by hikers and in general everyday life. One of the main reasons they are so popular is their well-deserved reputation for quality and reliability.

Five months ago, my wife I were feeling the full effects of catching the hiking bug and were covering more than 25 miles a week up hills and mountains. As much as I loved my existing boots, they were somewhat heavy, and I felt I needed a lighter pair to keep pace with my wife, who’s ten years younger and considerably fitter than me.

After trawling the internet and reading countless personal reviews, I found the ideal pair; they were the Berghaus Expeditor Ridge 2.0 boots. I chose them as they were super light, had exceptional waterproof properties, and looked good.

I ordered a pair from one of the Berghaus official stockists, Wiggle.co.uk, and after a few days, they arrived. I couldn’t wait to try them out, and after trying them on, I was confident we could head out the next day without needing to break them in.

They felt amazing, akin to wearing some trainers. For the first couple of months, aside from a few slipping issues, I was sure they were the perfect boots for me. However, in January of this year, something has changed inside them. It was as if the foot padding had moved over the area where my big toe joined my foot, and I could feel something hard pushing down on my bone. 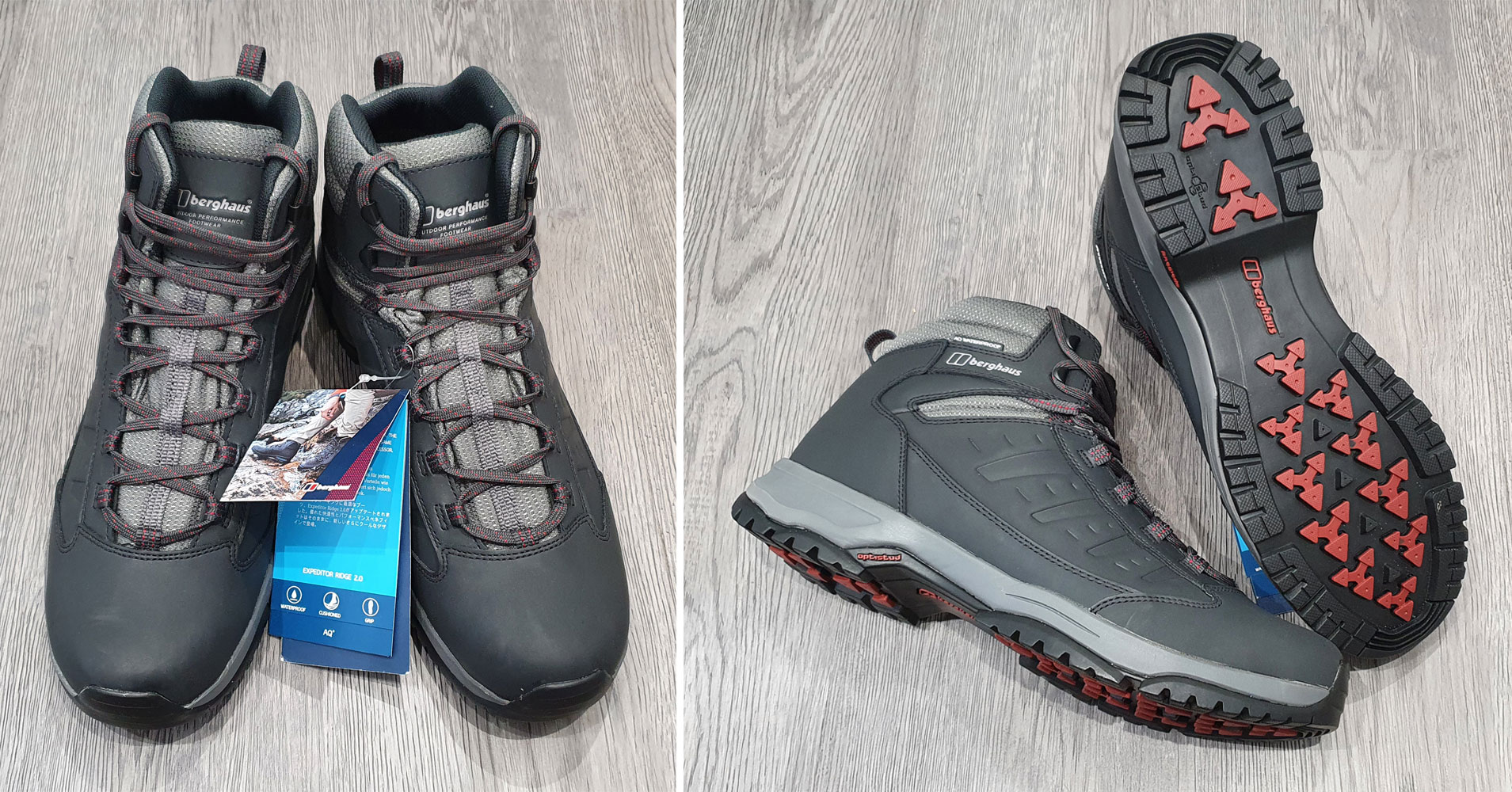 When my wife and I touched the area inside that was causing the pain, we could feel it was different from the other boot. In my opinion, it was a glitch in the manufacturing process, and this is quite understandable when you consider that a company like Berghaus is probably making 100s if not 1000s of pairs each day. The odd bad apple will inevitably slip through.

I am a relatively patient person, but I became frustrated at not being contacted. I wasn’t asking for new boots or a refund; I wanted to see that Berghaus took their customer service seriously, and in my mind, I was hoping they would sew some extra padding inside the boot where it seemed to be absent.

On the 10th day of waiting, I called again and spoke to a young man named Emlyn. He, like his colleagues, was polite and understanding; however, Emlyn was concerned about why no one had contacted me. He did some investigating and discovered that it was down to those damned GDPR rules. Purchasing the boots from Wiggle and not directly from Berghaus meant that I had not set up an account on the Berghaus website, which would have given them permission to contact me.

Emlyn suggested I did this, and a couple of hours later, I received a phone call from head office, apologising profusely and explaining why they could not contact me. A short while later, they sent through an email with a link to an online form to describe the issue.

I returned my boots in their original box to Berghaus and, over the next few days, had emails telling me they had received the boots, they were looking into them etc.

I did expect them to come back stating that they couldn’t find a problem and it must be in my mind! However, what they did surprised me and reinstalled my faith in British manufacturing. They wrote to me stating that they could not rectify the issue, and they were sending me a brand new pair, same size and colour.

This level of customer service was far more than what I’d expected and explained why Berghaus is such a well-respected brand in the hiking community. My faith in Berghaus has been completely and utterly restored, and they’ve, without a doubt, returned to my list of preferred brands.

How the Clothes Layering System Keeps You Comfortable on a Hike